I was looking back on my blog and realized I haven’t done a true year in review recap since 2011 and even that the only other one I did was in 2010. So this is sorely overdue as a lot not only happened in 2019 but also this decade.

Things I had to say goodbye to this decade was the Harry Potter movie series and Smallville. Other shows that I liked this decade that I had say goodbye too were Once Upon a Time (although season 7 was the weakest), iZombie, andThe Big Bang Theory 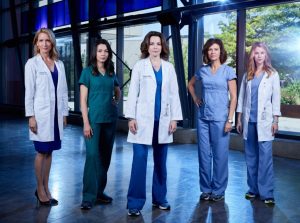 The Women of Saving Hope

Some things that I got introduced to this decade was my youngest niece and the Arrowverse set of shows beginning with Arrow in 2012, The Flash in 2014, Supergirl and DC’s Legends of Tomorrow in 2015. Other shows that I liked this decade include This is Us, Orphan Black, and Saving Hope.

I also got into streaming services this decade. On Netflix I got into The Crown and got into some of the Marvel TV shows but somehow didn’t continue watching them after it was announced that Netflix cancelled all of them. After that I never bothered watching the rest of season 2 of Luke Cage, season 2 of Iron First, and the third seasons of Jessica Jones and Daredevil. If anyone is reading this post, should I go back and watch these?

I also got Amazon Prime for the sole purpose of The Marvelous Mrs. Maisel and it is definitely one of the best comedies I’ve seen this decade, aside from my favourite one of all time Parks and Recreation, which sadly we also said good-bye this decade. Another surprise from Prime was Modern Love. I didn’t expect to like this anthology series but I did and it made we seek out the NY Times essays that those stories were based on. 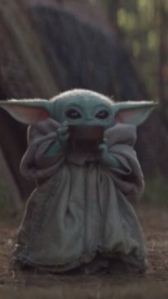 Of course 2019 brought us a new entrant into the streaming market: Disney+ and with it The Mandalorian and the greatest character to ever grace my screen not only this year or this decade but ever: The Child aka Baby Yoda! I can’t wait for 2020 to come so I can see season 2 and hopefully learn more about The Child.

We also saw the revival of Gilmore Girls and Veronica Mars that I both enjoyed for the most part until the latter killed off [spoiler alert] Logan. 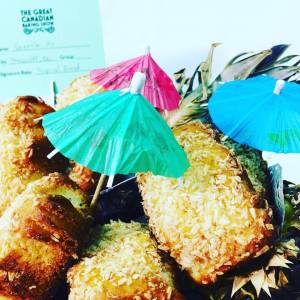 Probably one of the greatest discovering for me TV wise has to be finding The Great British Baking Show. It was because of that show that I increased my baking game and inspired me to apply for season 1 of The Great Canadian Baking Show, while I did not get on season 1, I am determined to get on season 4, if there is one.

Movie wise, this decade truly gave us the Marvel Cinematic Universe. There were three phases and a whole bunch of movies released which concluded with Avengers: Endgame. I’ve seen every single one of them and the ones that I enjoyed the most were the Captain America ones. 2020 will see Marvel enter Phase 4 and we get introduced to a whole bunch of new superheroes including our first Asian American one in Shang Chi and played by Canadian Simu Liu. 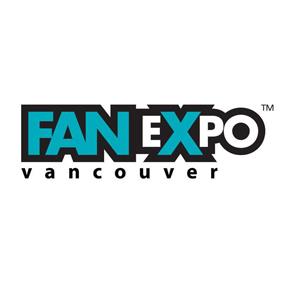 The 2010s are also where I got to do all sorts of pop culture things. 2012 was the first year of Fan Expo Vancouver and I’ve attended every single one since then. 2013 I got to go to Toronto Comic Con. 2014 and 2015 I got to go the big kahuna of comic conventions: San Diego Comic Con. 2016 I went to Emerald City Comic Con in Seattle and in 2019 went to Star Wars Celebration in 2019 and that is my all-time favourite con as it was all about the film franchise that I love so much.

Another 2010 highlight has to be the Vancouver 2010 Olympics. As I wrote in my 2010 recap that it was an experience that I would never forget. 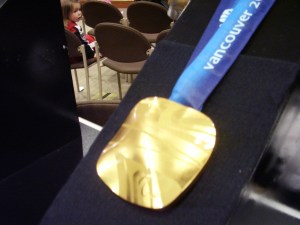 Theatre was also a big deal for me. I saw so much good theatre in the 2010s mostly because I volunteered/work for Bard on the Beach and also work for the Arts Club Theatre Company. Some of my favourite productions that I saw this decade include Bard’s 2010 Much Ado About Nothin, 2013’s Twelfth Night, 2014’s The Tempest, 2016’s Romeo and Juliet, 2017’s The Two Gentlemen of Verona, and 2018’s As You Like It. On the Arts Club side of things, this decade brought me one of my favourite play of all time: Miss Bennett: Christmas at Pemberley. Other productions that I really enjoyed: The Matchmaker, Once: The Musical, The Sound of Music, 2018’s Beauty and the Beast, Matilda: The Musical and The Curious Incident of the Dog at Nightime. 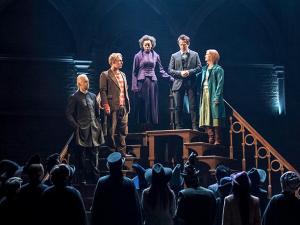 Of course one of the biggest theatrical experience that I witnessed this decade was Harry Potter and the Cursed Child: Parts 1 and 2.

Speaking of Harry Potter, this was also the decade that I went to Hogwarts. I really enjoyed going to Universal Orlando and visiting The Wizarding World of Harry Potter and also the Harry Potter studio tour. It was just magical walking around Hogwarts, Hogsmeade and Diagon Alley. It was also magical seeing the sets and props from the movies. 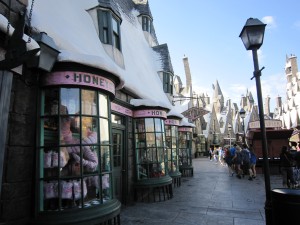 Honeydukes as seen at the Wizarding World of Harry Potter

As we enter a new decade, we are saying goodbye to a few shows that I did enjoy in the 2010s: Arrow and Marvel’s Agents of SHIELD. Movies I am looking forward to in 2020 include in theatres: Wonder Woman 1984 and Mulan. On my maybe list: No Time to Die (the new James Bond movie), Black Widow, Death on the Nile.