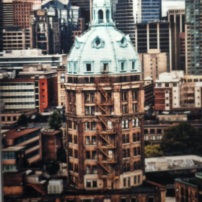 The Sun Tower was used as Watchtower in Smallville

Jared Padelecki at Bard on the Beach 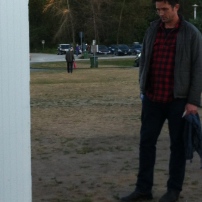 Billy Campbell star of such shows as Once and Again, The Killing and The 4400. He was also the Rocketeer

Vancouver’s Marine Building that was used as The Daily Planet in Smallville. 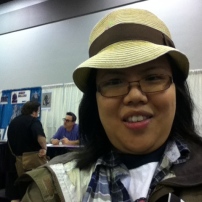 Me and Nicholas Brendon 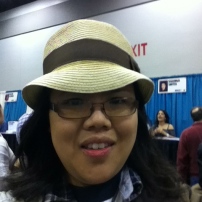 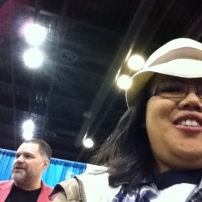 Me and Aaron Douglas aka Chief Tyrol from Battlestar Galactica

The original Batmobile that recently sold at auction 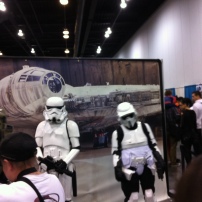 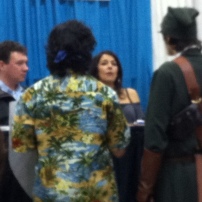 This government building in Vancouver was used as LuthorCorp in Smallville

The Storybrooke Pet Shelter in Once Upon a Time 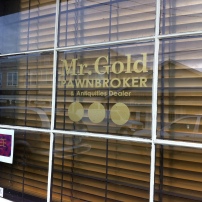 Mr. Gold’s Pawn shop in Once Upon a Time 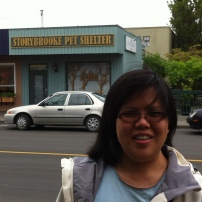 Me and the Storybrooke Pet Shelter 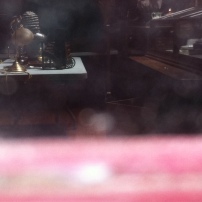 Me in front of Mr. Gold’s

Continuum’s Stephen Lobo at Bard on the Beach

Me and Ian D. Clark who was Simon Tremayne in Road to Avonlea and recently guest starred on Saving Hope with Erica Durance 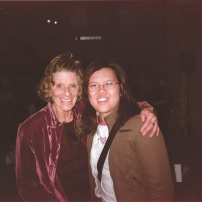 Me and the late Jackie Burroughs back in 2006 during the Road to Avonlea reunion at the ROM. She was Cassandra Carver in Smallville Season 1’s Hourglass

Mag Ruffman and I. Mag played Aunt Olivia in Road to Avonlea.

Best known as Gus Pike on Road to Avonlea, Michael Mahonen also was in an episode of Star Trek Voyager 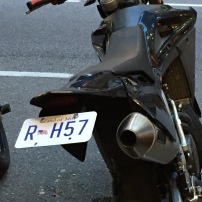 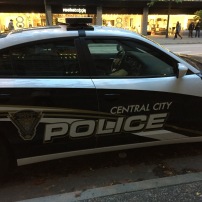 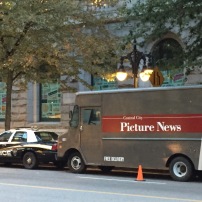 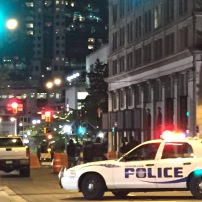 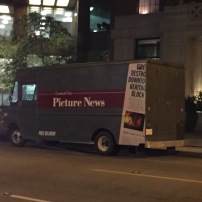