Calling all Gleeks! We are nearing almost a year since Fox’s Glee ended its six year run and if you didn’t get a chance to own a piece of the show during the first Glee auction, now’s your second chance with GLEE: The Official Show Auction Part II.

This online-only auction starts at 11:00 AM PST on March 11th on Invaluable.com. Fans will have the chance to own iconic props and costumes used by their favorite characters. There are over 650 notable items in the auction ranging from Blaine Anderson’s bow tie collection to Santana’s Cheerios uniform.

Here are a few lots for example: 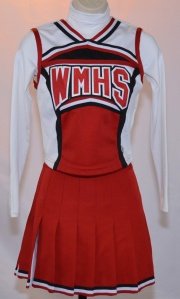 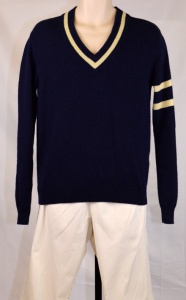 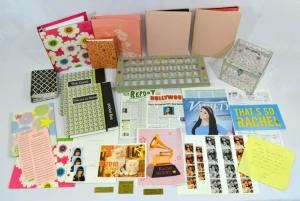