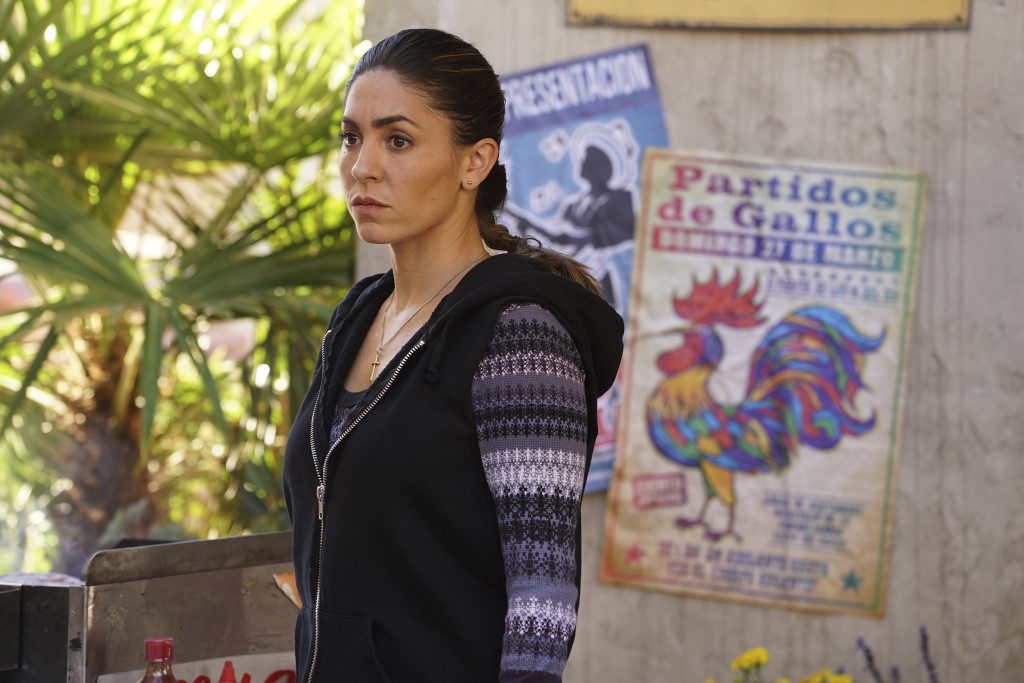 MARVEL'S AGENTS OF S.H.I.E.L.D. - "Bouncing Back" - In the midseason premiere, "Bouncing Back," in the aftermath of his trip to Maveth, Coulson is more determined than ever to get to Gideon Malick and put an end to Hydra once and for all. Meanwhile, Daisy and the team encounter more Inhumans who have powers like they've never seen before, but will they be friends or enemies of S.H.I.E.L.D.? "Marvel's Agents of S.H.I.E.L.D." returns for a game-changing second half of Season Three, TUESDAY, MARCH 8 (9:00-10:00 p.m. EST) on the ABC Television Network. (ABC/Eric McCandless) NATALIA CORDOVA-BUCKLEY